Seth was smitten by the wild west while working at Glacier View Ranch in Colorado. The leadership at camp was profound, focused and inspiring, the adventure sports thrilling, and the energy of the young people contagious. Seth saw God working more clearly than he had ever seen before because of the special bond of purpose they shared. He appeared in the wild untamed beauty of nature while remaining close and companionable in the company of God-seeking friends. This experience helped ignite his passion for working with young people and for spending time in nature.

Seth first met his wife, Angela, on a snowboarding trip in Colorado when they were attending Union College. It wasn’t until six years later that they reconnected on the coast of Oregon and started dating. They were married in 2008, and moved to Hagerstown, Maryland, where they spent six years teaching at Highland View Academy. While there, they met Seth’s leadership mentor, Sergio Manente, who further kindled his passion for leadership and ministry. Maryland is also the birthplace of their two amazing kids.

Seth and Angela are so excited to be working at Mount Ellis Academy. God miraculously opened the door for them to be here and they are thankful every day for the grace He continues to show them. Seth loves his classes and teaching students math, computers, and leadership.

Seth and Angela believe God has granted this school and church His Spirit to accomplish a special purpose in the lives of the kids He sends the academy. Praise to Jesus and His glorious plan. 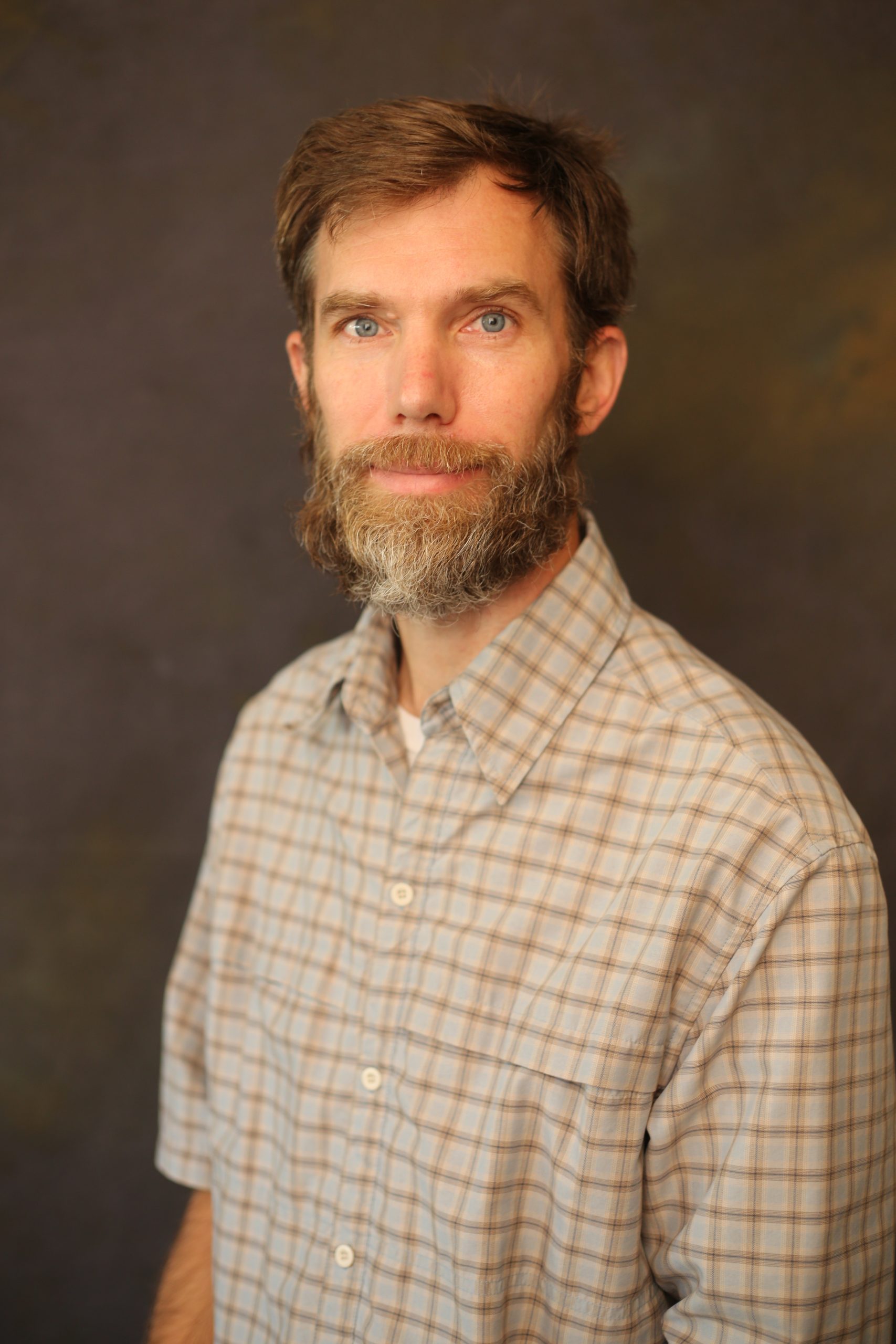