Matthew Lukens grew up in southern Africa, the son of medical missionaries.  When he was thirteen his family moved to northern California.

After earning his teaching credentials at Sacramento State University in California, he moved to the Midwest and began working for the Illinois Conference as an English teacher at Broadview Academy. After Broadview, Mr. Lukens moved into the city of Chicago to finish his Masters in Literature at Northwestern University and to teach at North Shore Adventist Academy. Upon completion of his Masters, he moved to the beautiful state of Montana where he currently teaches English and Spanish at Mount Ellis Academy. 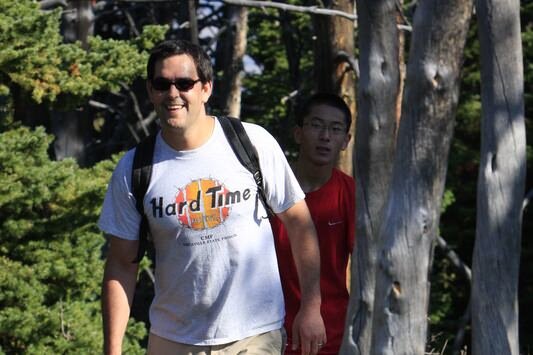