Jonathan was born into a family with deep roots in service to the church and Mount Ellis Academy. Even as a potential fourth-generation teacher, he wasn’t sure that teaching was the profession for him. However, after serving as taskforce dean and chaplain at Mount Ellis Academy in 1999-2000, he saw that academy life was in his future.

After completing his degree in Religion/Religious Education at Union College in 2001, Jonathan spent a year at Broadview Academy in Illinois, 10 years teaching religion and social studies at Redwood Adventist Academy in Santa Rosa, California, and two years at Dakota Adventist Academy.

Jonathan is married to Lauren, and the two have a dog, Eva Peace, and two cats, Bartholomew and Ophelia. He likes to read, hike, fish, camp, and spend time outdoors. Every year and each day bring new challenges and ideas for enhancing what Jonathan does in his classroom. He believes in being a student of perspectives and events of history, instead of merely teaching it. Being back at Mount Ellis Academy is a dream come true. 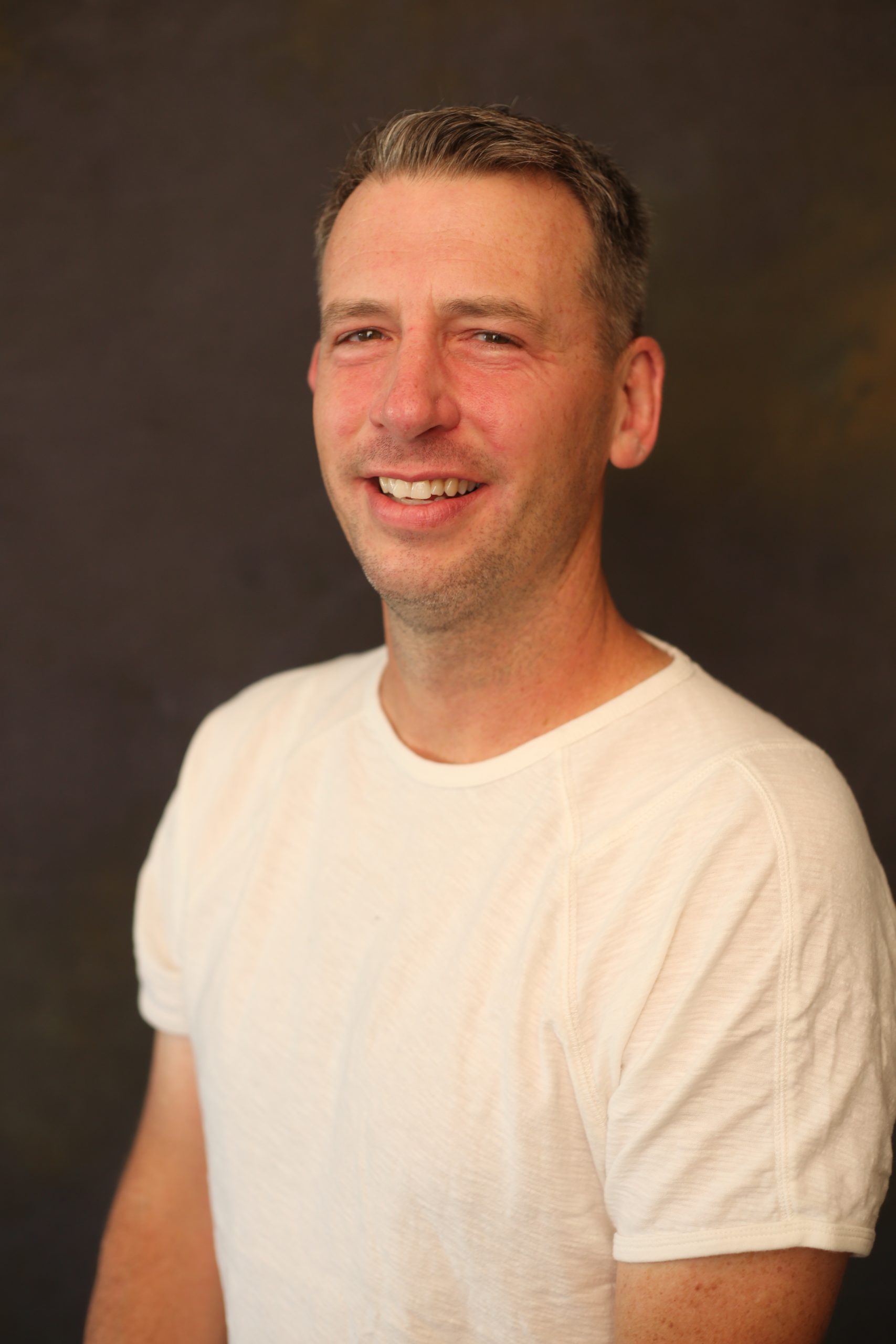