Brent Tungesvik grew up in Angwin, California and spent his academy years in Lodi, California.  After graduating, he attended Walla Walla University where he met his lovely wife, Erin, who is our Vice Principal of Finance.

Brent spent many years as a police officer before he and Erin took the call to Highland Academy in Tennessee.  During his time at Highland Academy, Brent spent time as the head boys dean, work coordinator, and transportation director.

“Adventist education gave me a strong foundation that has made me what I am today.”

He enjoys spending time with his wife, Erin, and his four children, Taryn, Zane, Zachary, and Zander.

Brent has a strong passion for the outdoors and can be found on most weekends in the mountains on his dirt bike.

Brent has a passion for Adventist education and it shows in everything that he does. 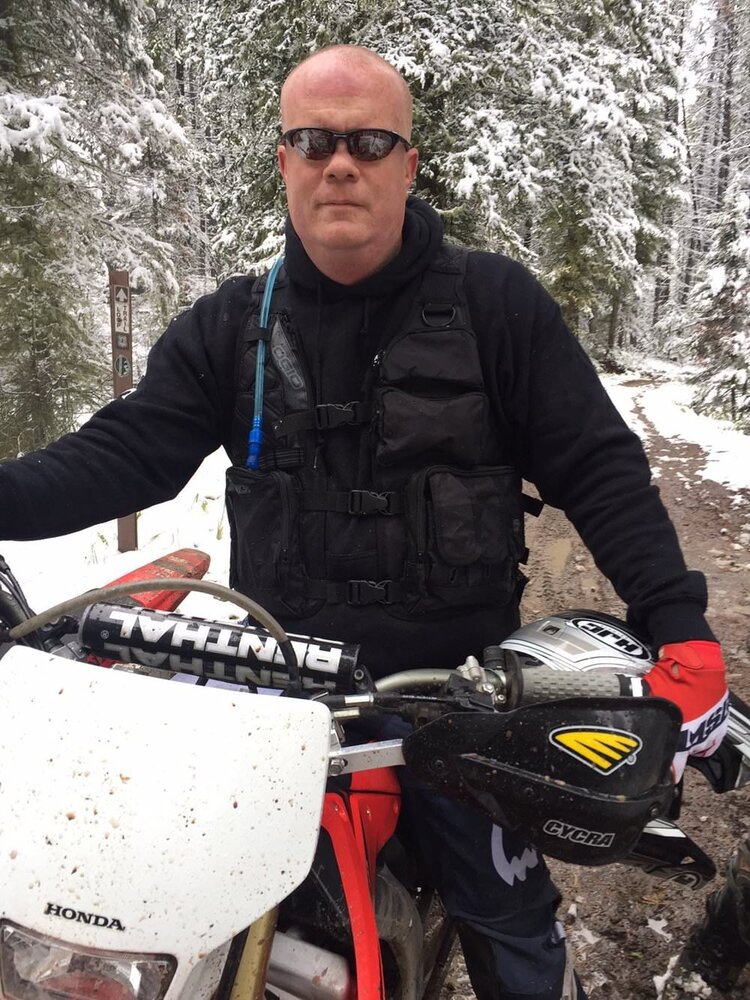